Bought a voucher from Groupon (2 Voucher per table) for Mido that is RM 32 for RM 50 cash value. We made a reservation 1 day in advance as required by the Voucher. Mido is a newly opened Korean Restaurant at SS2 with a big giant door welcomes you at the entrance. You need strong energy to push the door when enter. The restaurant serves Korean Ala-Cate and BBQ meats. Couple of people occupied the restaurant when we arrived at 6pm, as they only open at 5.30pm for dinner. The ambiance of the restaurant was cool like you are dining in a wooden house, just like in Korean Drama. We ordered Kimchi Soup, Soft Beancurd Soup, Bibimbap and Korean fried Chicken. 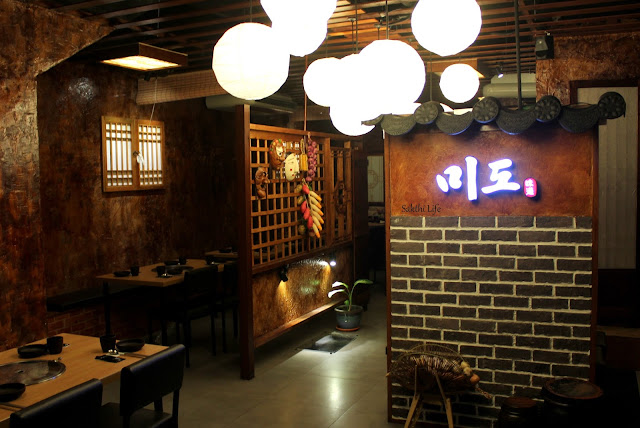 Banchan was okay. I loved their potato which is something different from other Korean Banchan (Unlimited Refills) 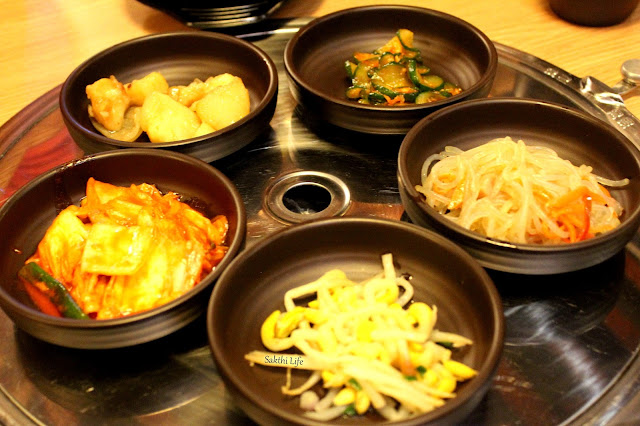 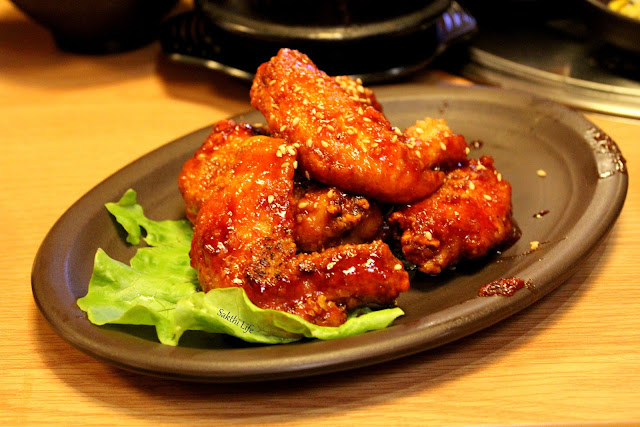 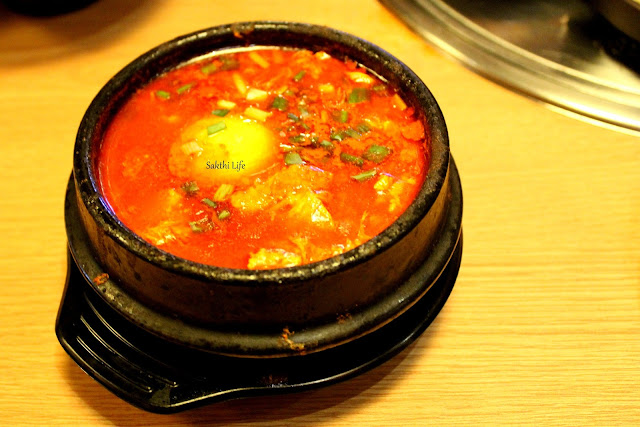 Kimchi Soup tasted like a tomato based soup and small portion for the price we paid. I can get a big portion of this in Daorae that taste much better.
Kimchi Soup @ RM 22 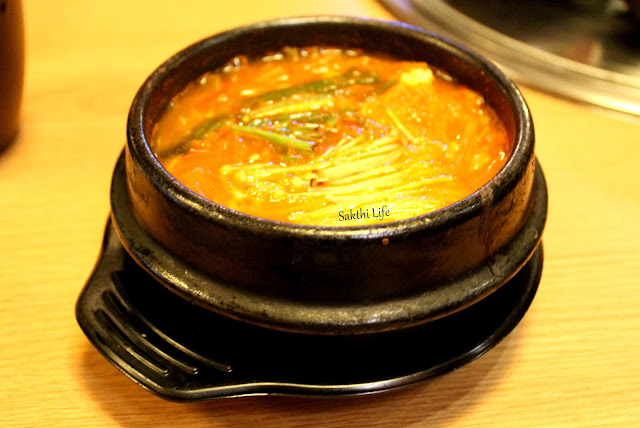 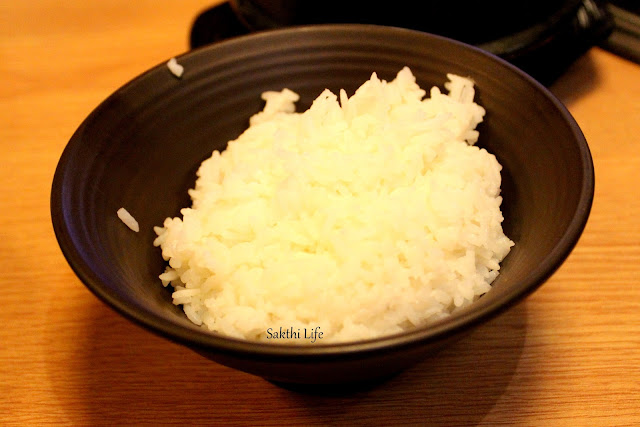 Bibimbap was good. The sauce was delicious. Mix the sauce together while it is still hot. But I prefer to have Bibimbap with poached egg instead of fried egg as poached egg gives an additional taste to the food.
Bibimbap @ RM 22 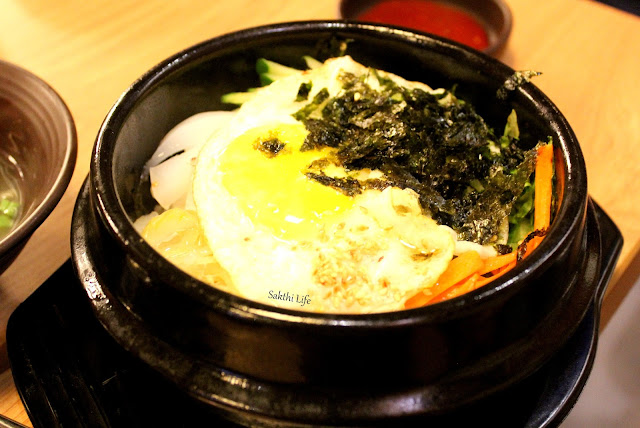 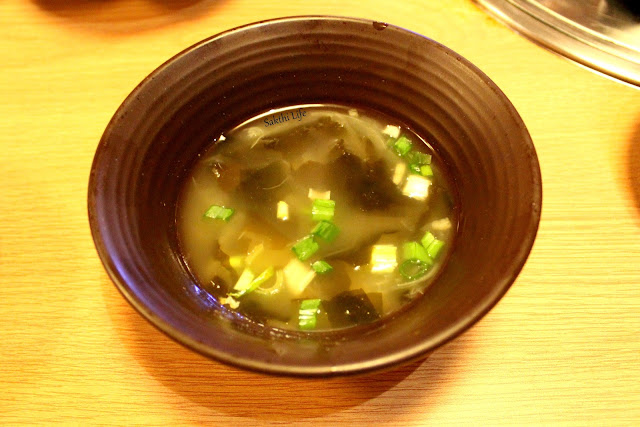 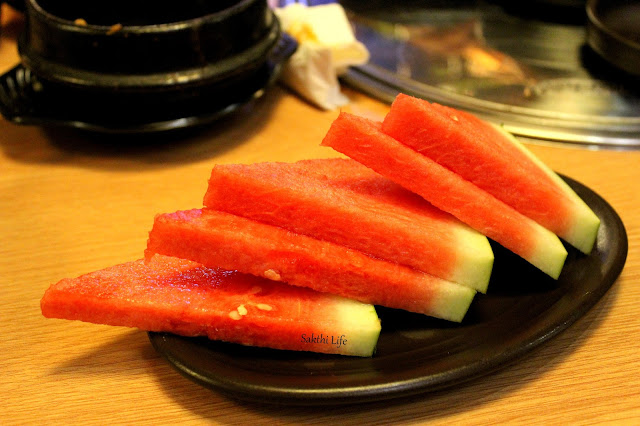 It was an okay dinner for me. Portions are rather small for the price we paid and the foods are okay not something extraordinary. The environment is something different than other Korean restaurant. 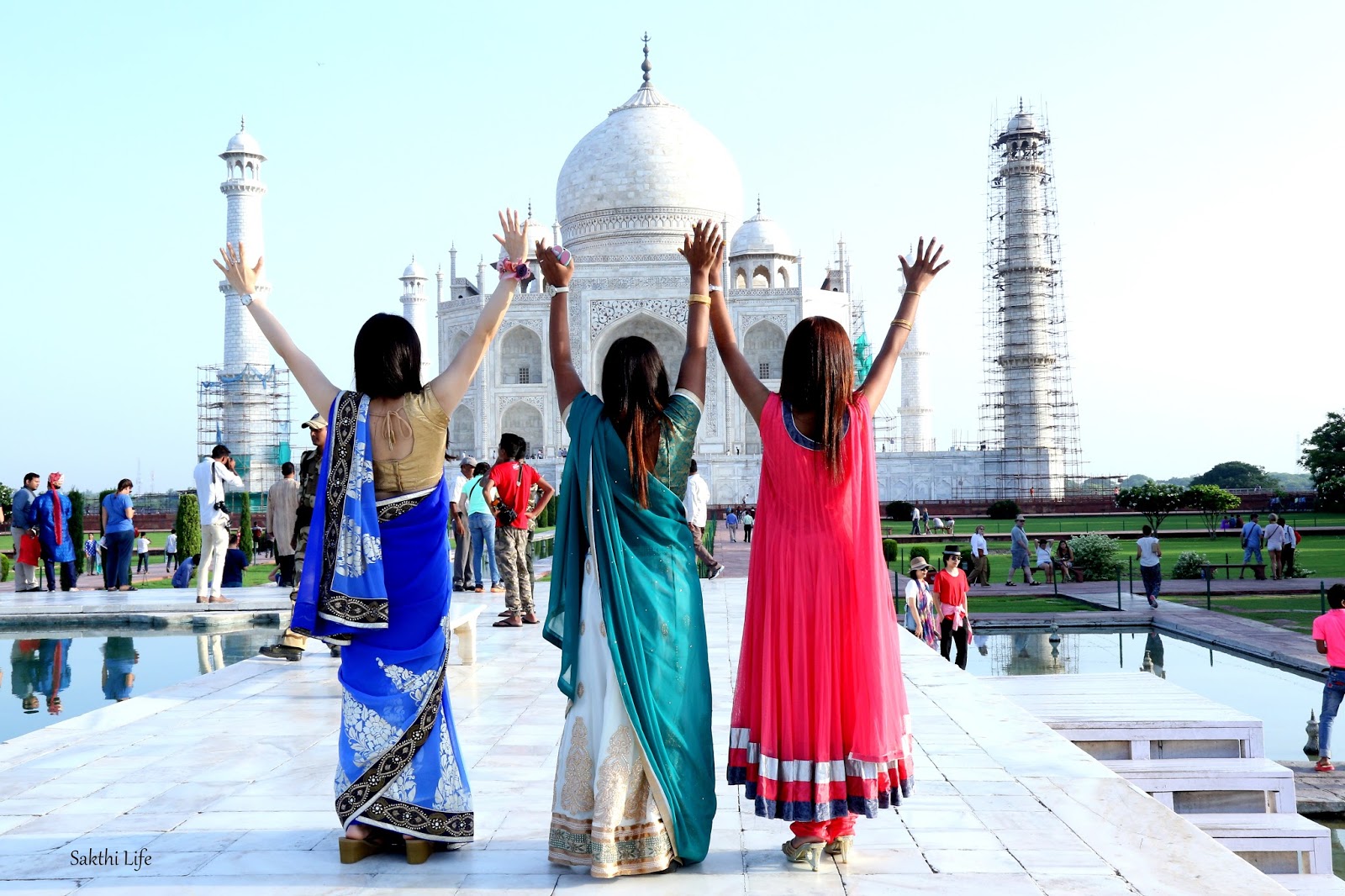